I thought i had everything completed when i put my car back together in March but that was the start of a painful journey.

The damage my car suffered last year was worse than i ever expected, and after putting the car back together, i found it would not start.

So out came the engine again.

I checked the Clutch, as i thought it may be catching and checked the gearbox had not ceased. they were both fine. so back the engine went into the car, still it would not start. i though the starting motor may have died so i bought a new high Torque replacement and guess what it still would not start.

Out came the engine and off it went to Agra engineering. I expected them to check it over and tell me i had missed something or changed the timing.  but no two of the gudgeon pin broke and caused the bore shafts to be damaged. Seems they were fitting incorrectly so it was only a matter of time before they broke. This was not good news. The block was beyond repair so i had to find a new Block,  plus this would mean a full rebuild.

2 months later i received a fully working engine, and then i dropped it.  yep that is right it fell off the crane while i was taking it off the car.  Back to garage to get the sump replaced and while it was there the timing was checked.  still it was not a huge cost and thankfully the engine was OK.

Now came the rebuild again, engine back in with new gearbox. I decided to ditch my LSD in favor of a standard 4/3 diff. the oil for the engine was changed to 5/30 comma fully synthetic as it is thinner and should get round the block quicker.

i also decided to replace the accelerator cable as it sticks from time to time and fit a passive Rev limiter to stop me being silly.   it is currently set at 6000 rpm .

with the new engine in the car started like a dream, i had to re-bleed the clutch but that was a minor thing.

Taking it for a quick spin i found the brakes did not work so i had to play with the adjuster on the back to get them working but overall it went well.

My first race went well so i am back in business. 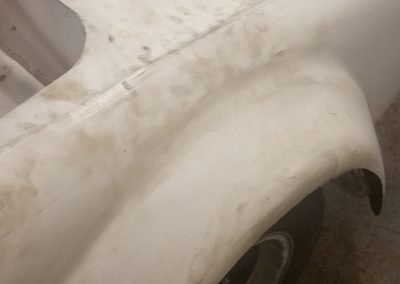 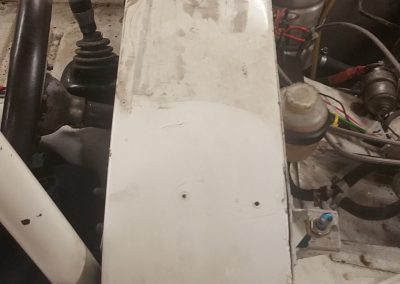 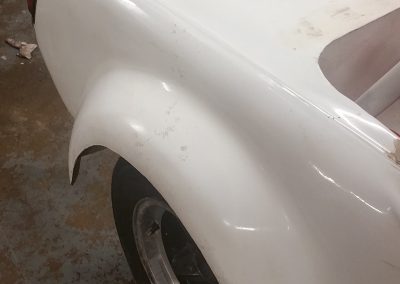 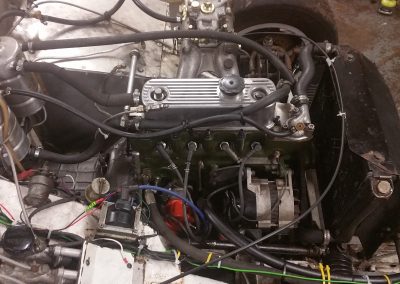 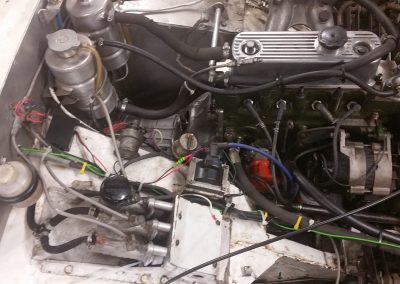 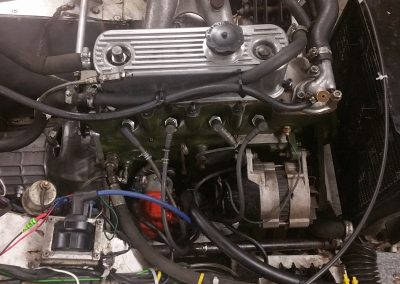 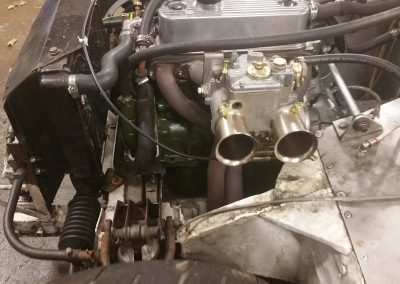 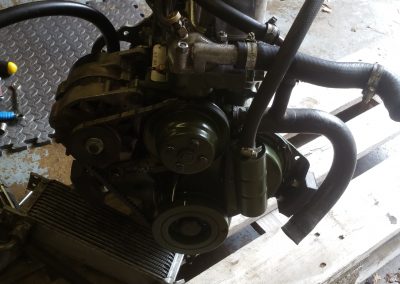 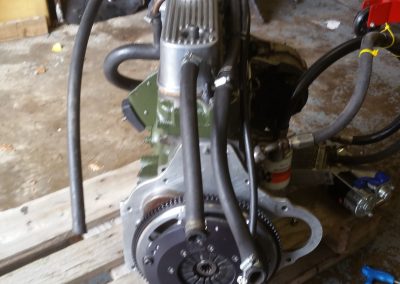 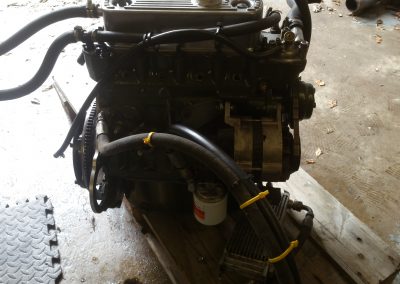